A hard-driving Southern rock unit based out of Palestine, Texas, Blacktop Mojo’s fiery blend of post-grunge, classic rock, and metal falls somewhere between Soundgarden, Black Stone Cherry, and Lynyrd Skynyrd. Founded in 2012 by frontman Matt James and drummer Nathan Gillis, the band eventually morphed into a five-piece with the additions of bass player Matt Curtis and guitarists Ryan Kiefer and Chuck Wepfer. They released their debut album, I Am, in 2014, followed by a heavy bout of touring that saw the group sharing the stage with a wide array of heavy hitters, including Bon Jovi, Sammy Hagar, Candlebox, Darryl “DMC” McDaniels, Black Stone Cherry, Shaman’s Harvest, Pop Evil, Puddle of Mudd, and Drowning Pool. This is a 21 and over cruise.

Purchase Tickets for this Event 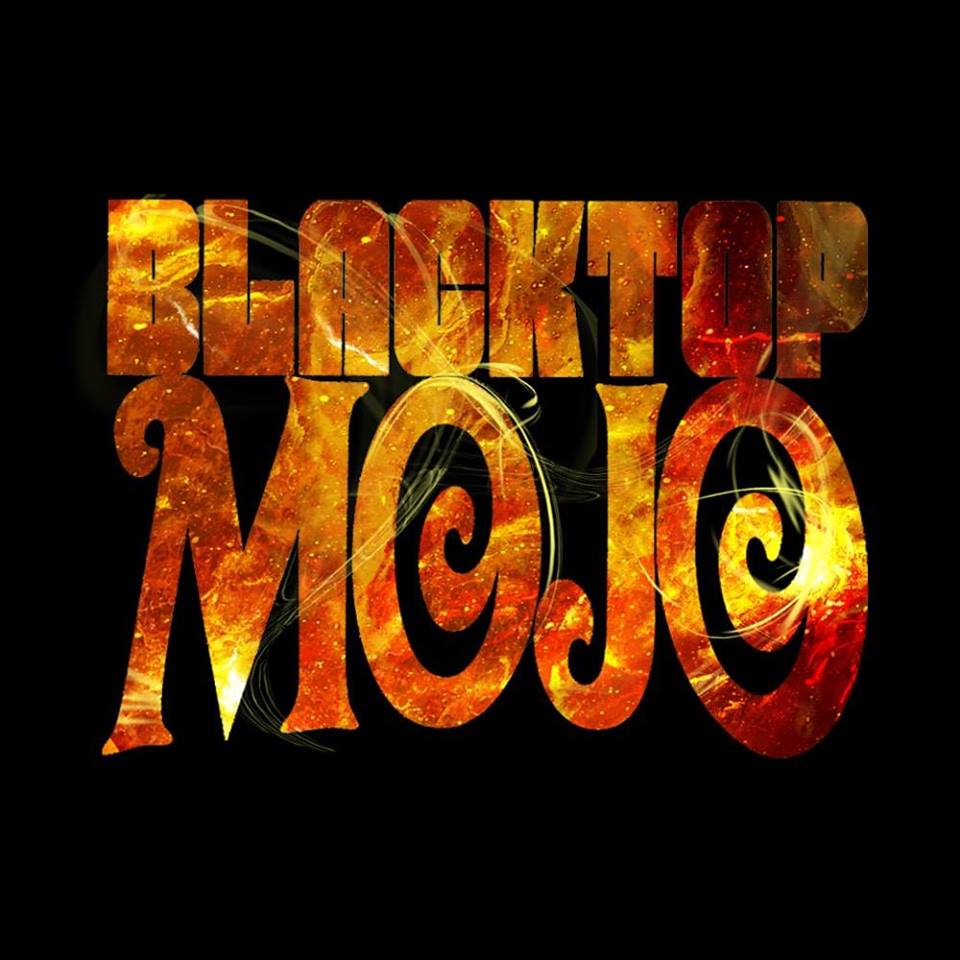 Select the number of tickets you need and add them to your cart. Online tickets guarantee admission, are discounted from walk up prices, and get you on the boat faster!

Tickets are not available for sale any more for this event!